For 50 years from 1870 onwards Robert Fead Mosley, the original owner of Portland Works, was one of the most successful and important cutlery manufacturers in Sheffield — a city already internationally renowned for the quality of its products. When Geoffrey Chaucer wanted to emphasise the standing of one of his characters in the Canterbury Tales, written around 1390, he said he carried a “Sheffield thwittel” – a high-quality dagger.

This reputation continued through the following centuries, and R F Mosley followed in this tradition, selling his products through some of the most prestigious outlets around the world.  In 1879 the business moved to Portland Works, purpose-designed premises that integrated virtually all cutlery-making trades on one site.  Instead of carting the cutlery at various stages of production from one tradesman to another around the city, all the work could be done on one site.

In 1914 Ernest Stuart, general manager at Mosley’s, and Harry Brearley, senior metallurgist at steelmaker Firth Brown Steels, made one of the world’s most significant advances in metals development when they produced the first stainless steel cutlery at Portland Works. That cutlery marks the dawn of stainless steel manufacturing the world over.

The Mosley business declined after World War II and closed in 1968, although some firms continued to operate at the works.  The building deteriorated, culminating in a planning application in 2009 to convert it into student flats and close the workshops.  A campaign to save the premises as a work-place raised almost £500,000 and bought them in 2013 – one of the largest community purchases in the UK.

You can find more information about the Portland Works story at www.portlandworks.co.uk. 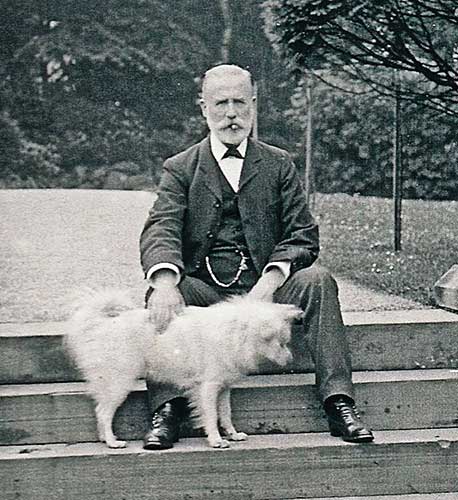 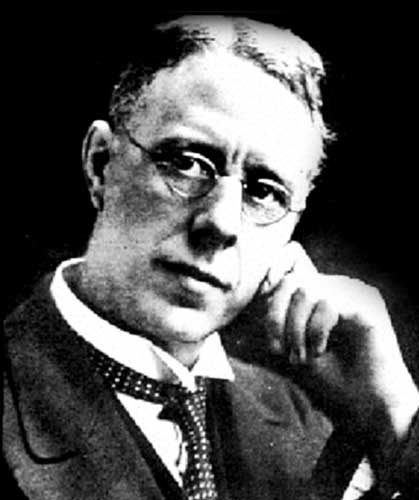 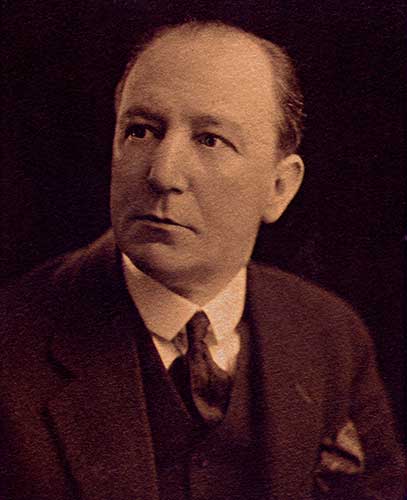 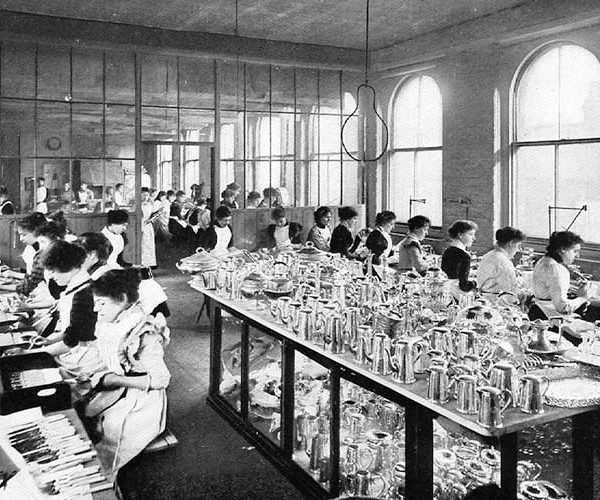